The Humanities in Crisis? Not at Most Schools 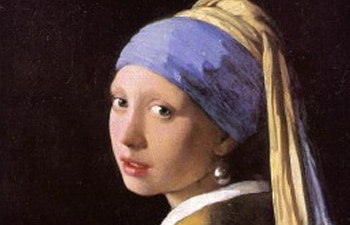 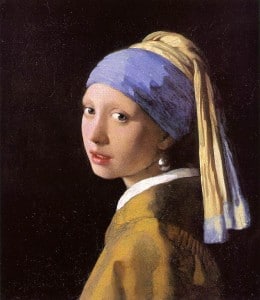 It can be hard to see through the dust kicked up, periodically, by the boomlet of stories on the “decline of the humanities.”

Recently two reports, from Harvard University and the American Academy of Arts and Sciences, have helped crystallize a sense that the humanities are in a fragile state. When we use the late 1960s as a benchmark, the downward trajectory is striking: the percentage of undergraduates majoring in fields like English or philosophy has fallen by more than half since 1970. Undergraduates, we hear, are now so addled — so anxious about their finances, so distracted by their digital devices, so entranced by the allure of big paydays — that they’ve turned away from the study of literature and the like. Humanities faculties, by some accounts, have colluded in the decline of their disciplines by chasing the cutting edge of academic fashion. Meanwhile, the larger culture is adrift. Without a serious intellectual reorientation, the humanities will dwindle into insignificance.

Yet what if these reports of the crisis of the humanities are wrong — or, at least, wrong in crucial ways? It’s important to sort out the truths from the half-truths. What we have is a half-crisis in the humanities, and some decent grounds for optimism.

The most widespread half-truth is the notion that undergraduates nationwide have started abandoning the humanities in droves. It’s a half-truth, rather than a pure fiction, because it does describe the trend lines at some of our most prestigious private universities, where English and history used to be among the top five majors but have now been elbowed aside by surging enrollments in the natural sciences and engineering.

At Cornell between 2006 and 2011, the number of history majors dropped 49 percent, the number of English majors, 37 percent. At Yale — an extreme case, since its humanities programs were historically so popular and since its administration has worked hard to build up its science programs — the number of English majors plummeted more than 60 percent between 1991 and 2012. At Stanford, where the magnetism of Silicon Valley has helped draw a quarter of undergraduates to the engineering school, it’s not unknown for a humanities course to have five students or fewer; a course with as few as 20-odd students is termed a “lecture.” Humanities professors at these schools see the empty chairs in their classrooms and naturally wonder what the shift in their campus atmosphere bodes for the country as a whole.

Yet outside of this elite set of private schools, the humanities are holding their own, and at institutions with a far wider demographic of students. At schools nationwide, the number of students majoring in the “softest” humanities — English, foreign languages and literatures, the arts — has been remarkably steady over the last two decades, hovering between 9.8 percent and 10.6 percent of total bachelor’s degrees awarded. At the University of California, Berkeley — a school that enrolls roughly the same number of Pell grant students as the entire Ivy League combined — the English department this year graduated 375 majors, or 5 percent of the class. We should be wary of declaring “the end of the English major” when what has really happened is that, in terms of humanities enrollments, schools like Yale have gone from exceptional to merely above average.

Given the multitude of pressures on today’s undergrads, the real story is this persistent statistic: for the last two decades, roughly one out of eight college students majored in the humanities. (By comparison, business now attracts almost one in four; engineering, one in 13.) The real question is why, at a school like Berkeley — where a quarter of the undergraduates are the first generation in their family to attend college — do they still do it?

The answer, simply, is the resilience of the humanities canon. Students remain grabbed by the questions we pose in humanities classrooms — about style and character, politics and perception, love and ethics — and by how we follow these lines of inquiry into the pages of a novel, or the composition of a painting, or the prose of a philosophical treatise.

Here we must straighten out one of the great misconceptions that has circulated around humanities professors: that we are a trendy lot, “tenured radicals” wrenching the curriculum into irrelevance as we impose the latest theoretical paradigm upon it. Yet 30 years from the culture wars of the 1980s, what is remarkable is the continuity with the curriculum of old.

Take Berkeley’s English department, hardly a bastion of intellectual conservatism. Our bedrock classes for the major are the three surveys that take students from Beowulf to Milton, the Puritans to the Victorians, the moderns to the present. Our most popular electives are courses like “The Bible as Literature,” “Contemporary Literature” and “The American Novel.” “Milton” manages to draw a crowd.

Students generally choose the major because they want to become intimate with great poems, plays and novels — so intimate that they can inhale them into their very being (last term a student of mine memorized the opening pages of “Moby-Dick”) or argue with them in the spirit of critical engagement. Our majors are touchingly idealistic. They hunger to understand the full dimensions of the world they’ve fallen into, not just to profit from one of its angles.

This is not to say that Berkeley’s English department is some academic Arcadia. Many of our students struggle to think and write with precision, and we struggle to teach them the mechanics of good writing. But our classrooms also remain packed, year after year, with the sons and daughters of nurses, mini-mall entrepreneurs, bookkeepers, sales representatives, schoolteachers and, yes, the occasional lawyer and doctor. They keep presenting themselves — this self-selecting minority, the English majors of Berkeley, 5 percent and holding, for whom reading and writing are everything.

Scott Saul, an associate professor of English at the University of California, Berkeley, is writing a biography of the comedian Richard Pryor. 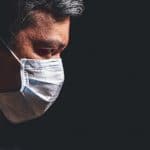 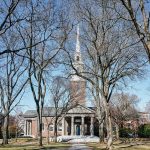 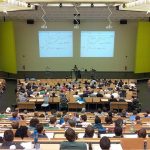 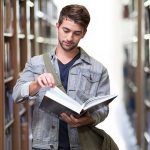 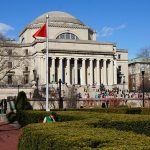 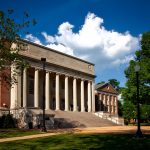 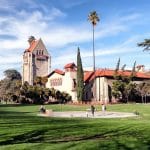 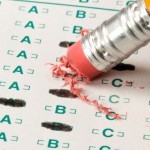 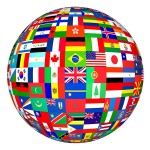 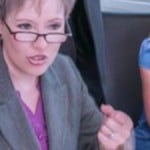 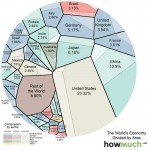 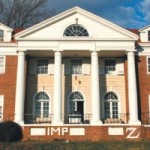 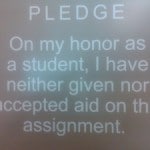 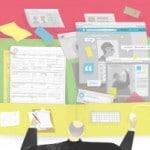 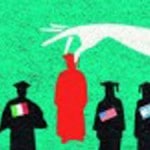